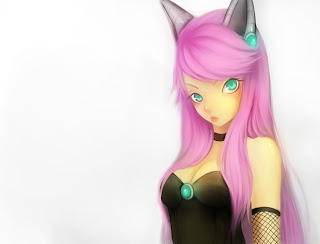 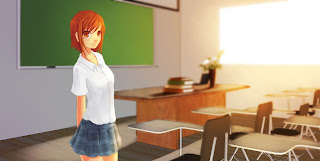 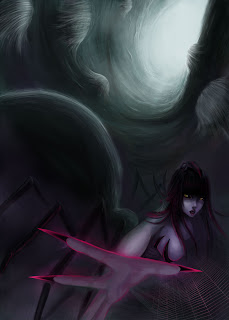 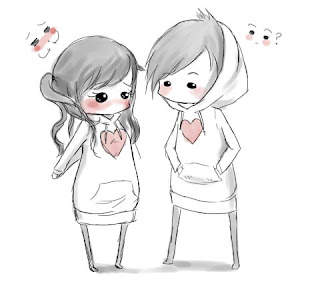 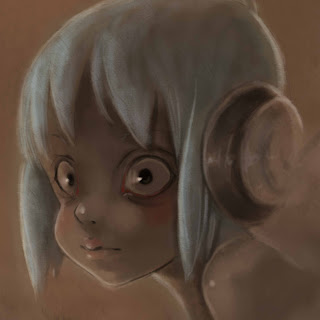 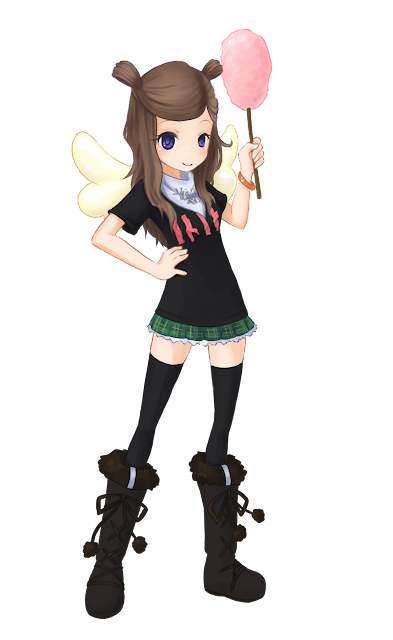 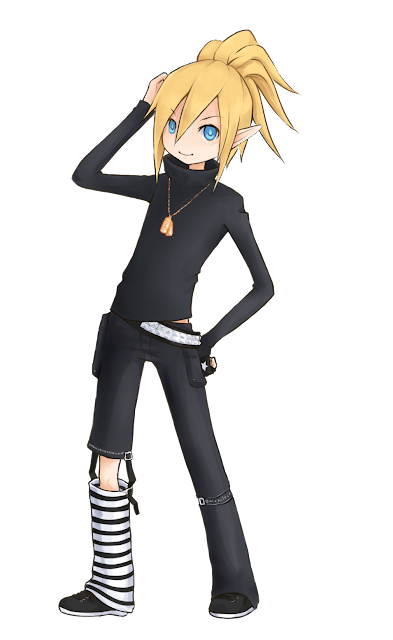 Well, I keep with my fantasy world. Some of the latests works.

Her name is not sure yet, but will be something around Candase, or there, the Fire Master. 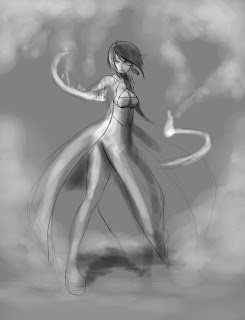 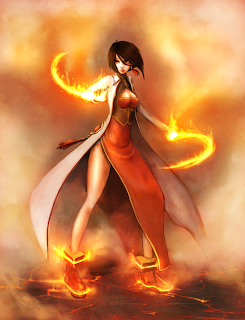 A little collaboration with Iban Casanovas.
I just did the CG part. 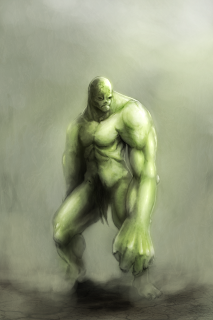 This is a requested work. One of my favourites action/fighting scenes.

It was pretty hard to get it right... I spended so much time in this one.. 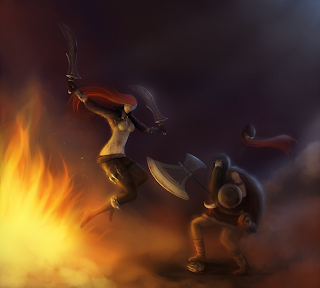 And for finish, a tiny art trade with a friend on DA, of his two OC's, Snare and Elorion. 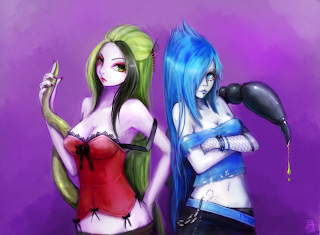 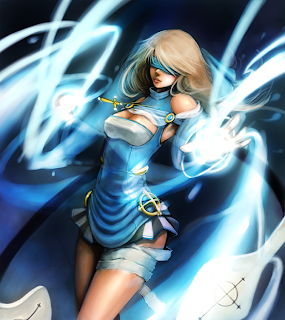 This is a remake of one of my Original Characters, Kairi Darklight.

I have been waiting for the day I could make her look better, and there she is. With a new outfit, and with a better piece of art.

Tried out making it more dynamic, and I'm pretty satisfied with the final result.

She is a White Magician. Used to spend most of the time at the church, training, or at the graveyard outside, relaxing.

Kairi has an strange illness, she's allergic at light. But she's a white magician, so everytime she is using her power/magic she is getting hurt. That's why she's allways covered by bandages. And that illness is also the reason why her eyes are covered too. The eyes are affected more by the light on a normal people, then guess for a person who has that illness. Most of the time when she's outside, her eyes are bleeding. But She's not blind, she can actually see a bit, even with that eyes bandage.

Feel what you can't see with your eyes. If you look, you may get hurt.
Publicado por Laura Correa en 5:24 2 comentarios:

Let's keep up the portrait style ~

Now I tried using the same style I used for the portraits into a League of Legends champion, LeBlanc. I love the result! Do you? 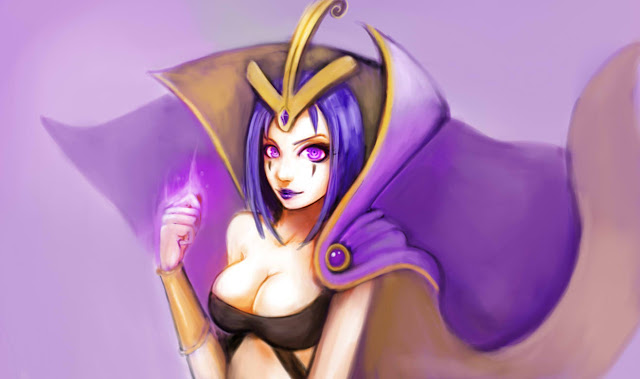 This are the 3 outfits I designed for the Rumble Fighter outfit contest (Europe).

Starting from Amaterasu: Inspired by this japanese god, Okami. 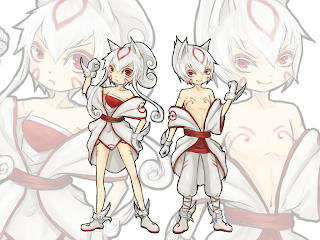 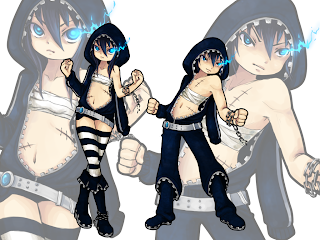 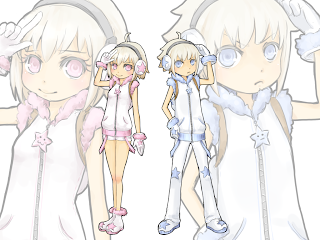 Now, just need to wait for the winners announcement.
Let's hope for some luck!

Here I did some fast portraits of some friends and classmates. The time spended on each is between 30 mins to 1 hour or 1:30 as max.

This is supposed to be me... 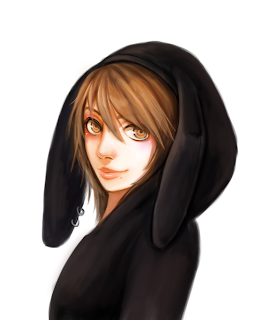 And the face squad: 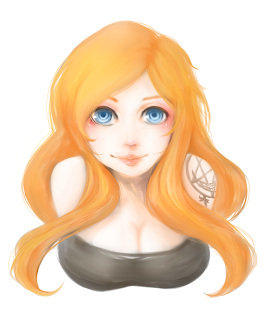 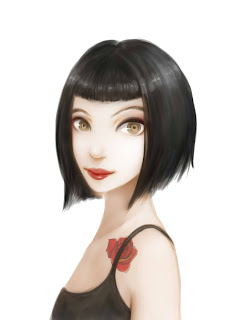 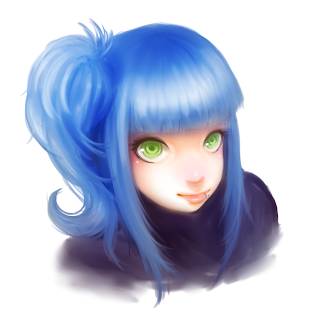 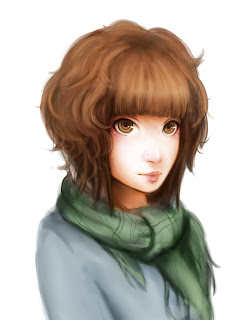 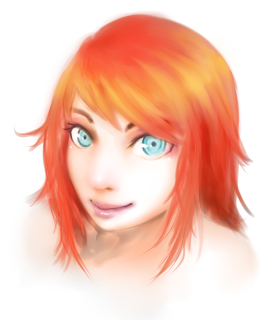 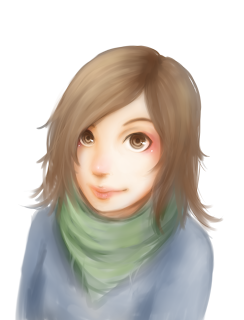